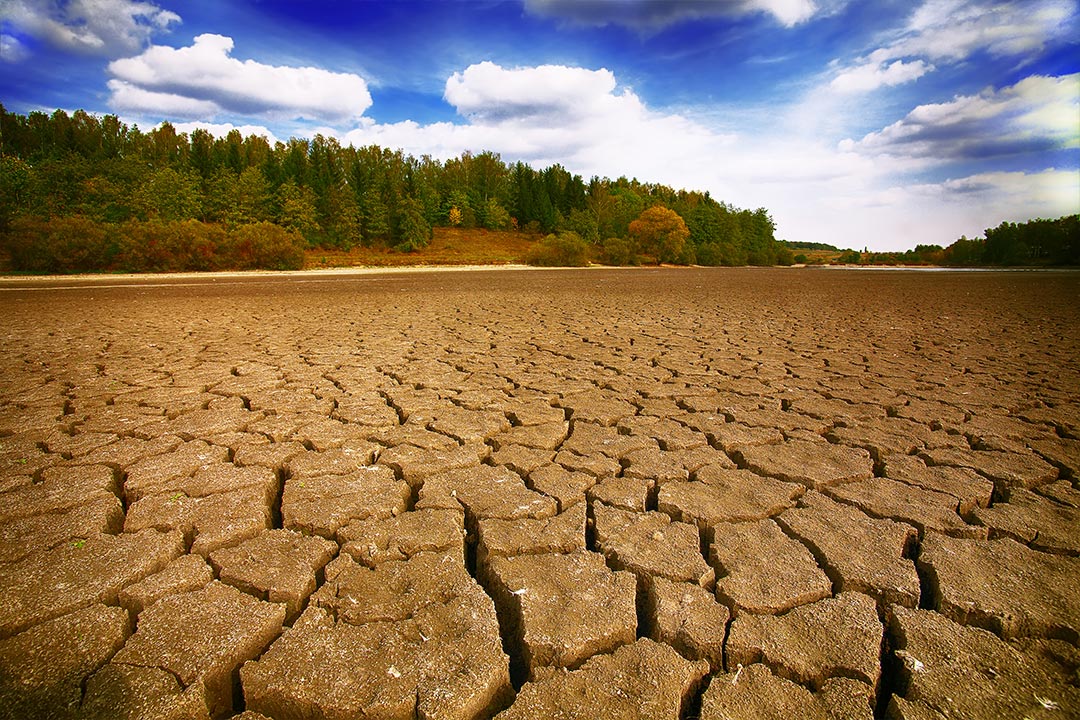 Student Essay: We Need to Take More Action against Our Climate Crisis

Not only are we ignoring the eﬀects of climate change, but some people are denying that it even exists. Our atmospheric carbon dioxide levels have never been higher, and as carbon dioxide levels rise, our planet’s temperature rises with it. The five warmest years on record have all taken place since 2010; 2016 being the hottest so far. Our planet will continue to get hotter if we don’t take action now. We need to take responsibility into our own hands. We, young people, have to take matters into our own hands.

“Since our leaders are behaving like children, we will have to take the responsibility they should have taken long ago”.

You may have heard of Greta Thunberg before. She is a Swedish environmental activist who has gained international recognition. She started the ‘Fridays for Future’ movement; where students don’t go to school on Fridays, but instead get together and protest about climate change in front of their government buildings. It started oﬀ as Greta by herself in front of the Swedish parliament house holding a sign that said ‘skolstrejk för klimat’ or ‘school strike for climate’. Then it began to grow. A few other students began joining her. The crowd kept growing. Now, it is an international movement. People all over the globe have begun to join. In Australia alone an estimated 300,000 people attended climate rallies on the 20th-27th of September 2019. Young people just like you and me are striking for climate action all over the world. Why don’t we join them?

I’m sure you are all aware of the intense bushfires that devastated and destroyed many communities in Australia. Australia is known for having a bushfire season each year, and climate change does not cause that. But it most certainly does make them worse. Climate change has aﬀected the way these bushfires behave. They are more aggressive and less containable now than ever before. For over 20 years, scientists have warned us about how climate change increases the risk of extreme bushfires in Australia, and they expect this type of extreme weather to become more frequent and more dangerous without rapid action to reduce greenhouse gas emissions. All the more reason why we should act now!

Let me give you a glimpse of what our future will look like if we don’t take action now. Imagine, the year is 2050, you step outside and the air is so thick with smog that you have to wear an air filtration mask to breathe normally. You wonder if the temperature will finally go below 32° Celsius even though it’s the middle of autumn. Most, if not all fruit orchards are closed because it is too hot for them to grow anything. In their place are many wheat farms, which is what your diet mostly consists of now. You go to the beach but you are careful not to touch the water, as you can see that there are red stains that indicate a toxic algae bloom. The sea level has risen so much over the past ten years and you wonder if any land will be above in the next ten. You head back to your home because the UV rays are so harsh that any semi-prolonged exposure to them can result in serious burns. You see, by 2050, the subtle signs we are seeing today will become more noticeable and will certainly impact our daily lives.

Now, you may be wondering what you can do to help. Well, I’ve got some very simple things that we are all capable of doing to delay the eﬀects of climate change. The first thing is to conserve energy and water. We can do this by limiting electronic use, taking shorter showers, turning oﬀ appliances at the wall when not in use, and hanging out clothes instead of putting them in the drying machine. Another thing is to avoid plastic wherever we can. Grab yourself a reusable water bottle and swap out your plastic shopping bags for tote bags or the like. DO NOT LITTER. Whatever you do, do not litter. Take your rubbish and put it in the bin, or in the recycling if it is recyclable. One of the biggest contributing factors to pollution is litter. There are approximately 5.25 trillion pieces of litter in the ocean. Reduce, Reuse, Recycle. Something we all learned in primary school. You can do this by buying second hand whenever you can. Get second hand textbooks, clothes etc. and donate your old clothes instead of throwing them out.

And one thing that we are definitely all capable of doing is going out and spreading the word. I urge you to spread the word of climate change and all the reasons why we need to act now! It’s up to us now.

Our future is in our hands. The theme for this year’s Science week was Deep Blue: Innovations for the Future of our Oceans. Even though we were remote learning, Heatherton
Read More Welcome back to Term 3! Again it is an environment that’s a little different from what we expected. A highlight from the last term was to
Read More 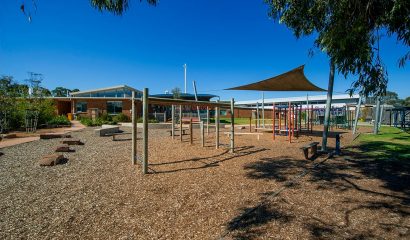